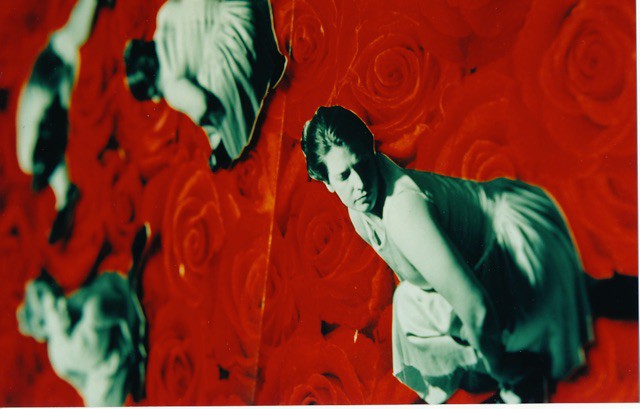 Reciprocity is a 28’ chamber work for voice, taped narration, eight cellos, piano, and percussion. This exciting piece is being developed by the composer Daniel Patrick Cohen from six poems by Darya Farha, a Canadian poet, therapist, filmmaker and clothing designer who died of breast cancer in 2011. She was 46.

Darya was an extraordinary woman whose sharp intelligence, dry wit, distaste for orthodoxies and boundless empathy fuelled a sometimes-restless journey through her unfinished life. Reciprocity was conceived and commissioned by her sister Juliana Farha, who lives in London.

Reciprocity is not about cancer and this work is not intended as a personal tribute to Darya. Instead, its human and universal themes of joy, pleasure, fear and anger and intriguing instrumentation will engage a broad audience.

The poem The Birds of Mexico will be the centrepiece of Reciprocity, and it will close with an arrangement of ‘Spirit of God’, a hymn written by Sister Miriam Therese Winter for the Medical Mission Sisters. Other poems include What Can’t Be Helped and We Were Always Modern.