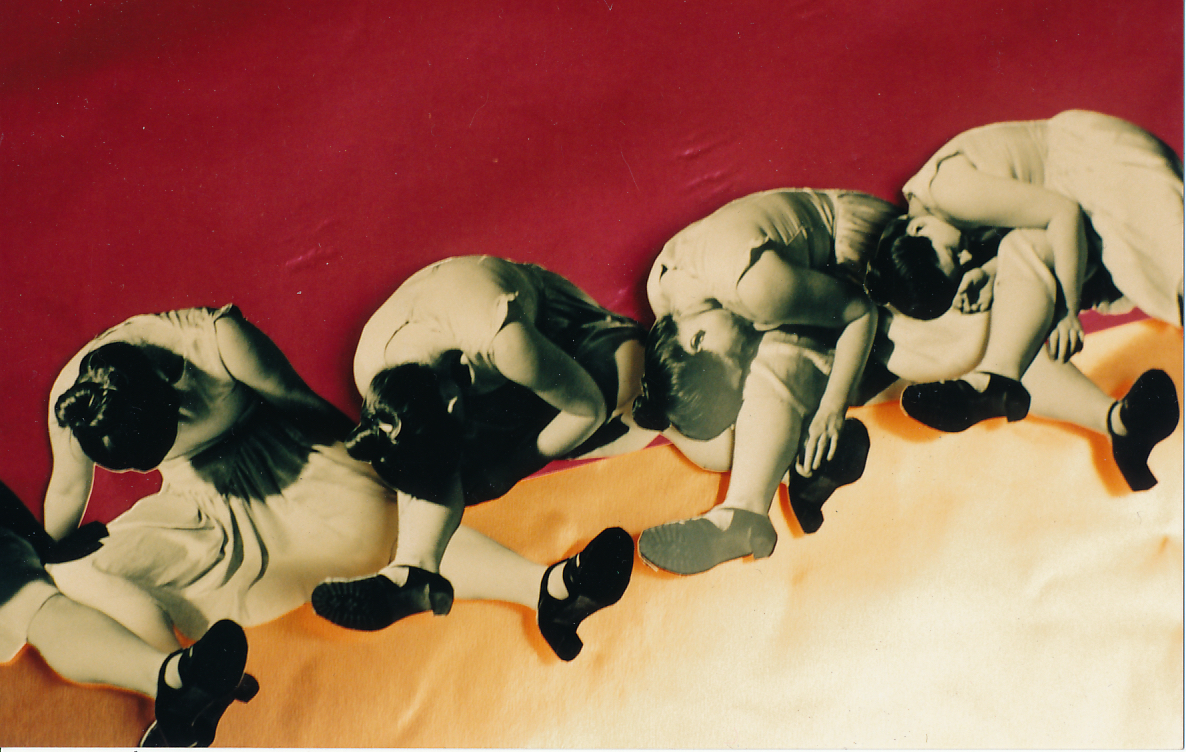 Reciprocity is a 28’ chamber work for voice, taped narration, eight celli, piano, and percussion. This exciting piece was developed by the composer Daniel Patrick Cohen from six poems by Darya Farha, a Canadian poet, therapist, filmmaker and clothing designer who died of breast cancer in 2011; she was 46.

Darya was an extraordinary woman whose sharp intelligence, dry wit, distaste for orthodoxies and boundless empathy fuelled a restless journey through her unfinished life. Reciprocity was commissioned by her sister, Juliana Farha, who lives in London.

Reciprocity is not about cancer, and this piece is not a personal tribute. Instead, the work’s human and universal themes of joy, pleasure, fear and anger, alongside its intriguing instrumentation, are sure to engage a broad audience. Reciprocity premiered in 2015 at The Forge in London’s Camden Town, and featured the terrific young jazz singer Alice Zawadzki who was nominated UK Vocalist of the Year by the Jazz FM Awards.

Alice also performed at the Canadian premier of Reciprocity in 2016 at Ottawa’s popular Chamberfest, where it received a thunderous ovation from a packed house in Dominion Chalmers Church.

The poem ‘The Birds of Mexico’ is the centrepiece of Reciprocity, and it closes with an arrangement of ‘Spirit of God’ (used with permission) which was written in 1965 by Sister Miriam Therese Winter for the Medical Mission Sisters, and was a favourite hymn from Darya and her sisters’ schooldays. Other poems include ‘What Can’t Be Helped’ and ‘We Were Always Modern’.

Here is a short sample of ‘I am’ from our London premiere. (You can see who played by visiting our Performers page.)